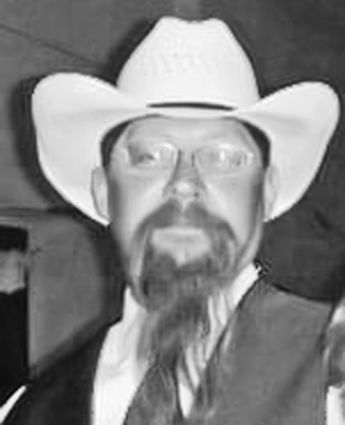 Scott was employed by Bessemer Plywood Plant for many years alongside his wife and later worked for Nicholson Construction. He always worked very hard to provide and care for his family. He enjoyed motorcycles, cuddling with his "neck dog" ZuZu and fixing up his chevy truck in earlier years. He will be missed by all who knew him.

A funeral service will be held at a later date to be announced.