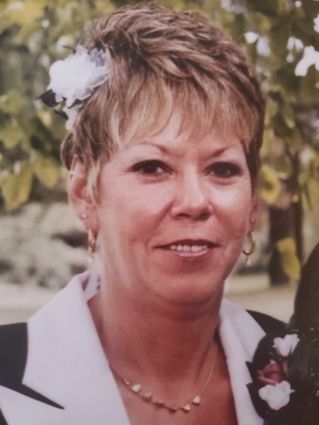 Billi was born on June 23, 1952, in Ashland, a daughter of Bill and Charlotte (Youngs) Galarno of Gurney.

Through the years, Billi was a bartender in Hurley where she and her husband owned several small businesses, North Pole Bar and Wee BAD Tavern. She was employed by various road construction companies as a flagger. Most of all, Billi cherished being a loving wife, mother, daughter, sister and friend.

She looked forward to spending special time with her children, grandchildren, family and dogs, Tia and Foxie (passed Scooter and Tazz). Her favorite pastimes were walking along the shores of Lake Superior picking agates and camping during the summer months and doing various woodworking crafts with her husband throughout the winter. She was an active and supportive auxiliary member of the Vietnam Veterans of America Chapter 529.

She was predeceased by her beloved husband, David, on Oct. 19, 2016; a son, Jonathan; a granddaughter, Bree Tauer; her father-in-law and mother-in-law, Joseph and Leona Tauer; her brother-in-law, John Tauer; and two sisters-in-law, Donna Tauer and Gladys Tauer.

Luncheon will be served following the service.