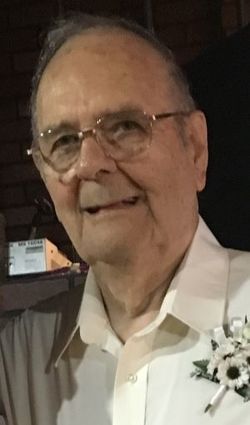 IRONWOOD, Mich. - Donald D. Reid, 90, of Ironwood, passed away on Sunday, March 15, 2020, at Aspirus Ironwood Hospital surrounded by his family.

He was born on Dec. 17, 1929, in Hayward, Wisconsin, to Thomas and Effie Reid. He went to grade school in a one-room country school near Hayward, Wisconsin. He then moved to Loretta, Wisconsin, where he attended Draper High School and graduated in 1947. After high school, his family moved to Ironwood.

Donald joined the U.S. Army in 1953 and served for two years. He worked for OK Auto Parts for several years, then worked in the iron mines in Minnesota for several years and came back to Ironwood and worked for White Pine Copper Company until his retirement.

He married Anita Lanctoe on May 29, 1947, in Marenisco, and she preceded him in death in 1991. He then married Joyce Siirila Bachand on June 18, 1994, in Appleton, Wisconsin. He was her beloved husband and best friend.

Donald attended Wesley United Methodist Church in Ironwood, the Norrie Club in Ironwood and Ironwood American Legion Post 5. He enjoyed playing cards with friends, spending time with his family, the weekly happy hour, and his dog, Brandi. He and Joyce loved to travel and wintered in Texas for 16 years.

He was preceded in death by his parents, Thomas and Effie Reid; his first wife, Anita; sister, Helen; and three brothers, Tom, Richard, and Lloyd Reid. 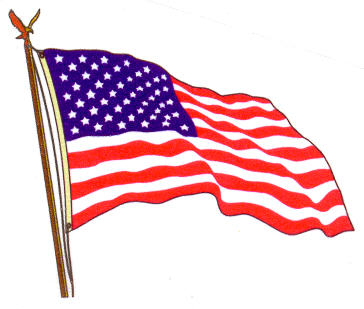 A celebration of life will be held on Saturday, May 30, at Wesley United Methodist Church in Ironwood at 11 a.m. with Pastor Keith Mullikin officiating, preceded by a visitation from 10 a.m. until the time of the service.

The family has chosen McKevitt-Patrick Funeral Home, Ironwood, to honor Donald's legacy of life. You can leave a condolence or a tribute at mckevittpatrickfuneralhome.com.