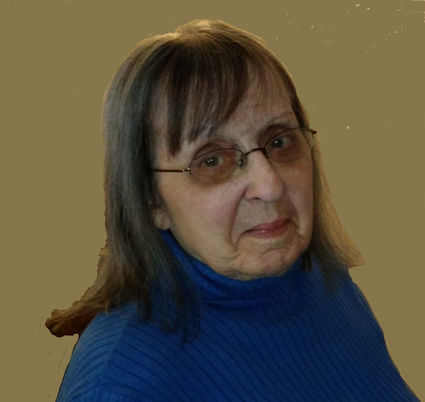 Patricia was born on Jan. 13, 1925, in Northampton, Massachusetts to John and Emma (Dusseau) Erm.  She was united in marriage to John Lewinski on Nov. 8, 1947. They were married for over 61 years at the time of John's death.

Pat was a resident of Ironwood, Michigan, before relocating to Wisconsin to be closer to her children in November 2009. She enjoyed cooking, reading, puzzles, golf, and being with family and friends. She was very involved with her church and prided herself on providing a loving home for her family. She loved children and pets.

Mass and burial will take place in Ironwood on June 13.

The family would like to extend a special thank you to Ivy Manor Memory Care and Preceptor Hospice for the care and compassion they provided.