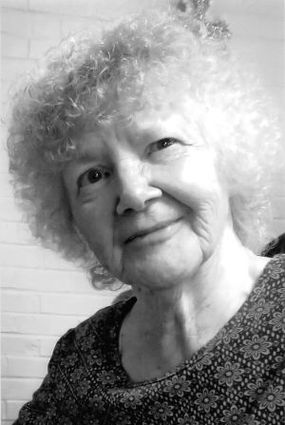 She was a member of Zion Lutheran Church in Ironwood.

June was a loving mother, grandmother and great-grandmother, and her family meant everything to her.

She was preceded in death by her parents, Donald and Martha Hakala and her husband, Marvin.

A private memorial service will be held at a later date.

The family has chosen McKevitt-Patrick Funeral Home, Ironwood, to honor June's legacy of life. You can leave a condolence or a tribute at mckevittpatrickfuneralhome.com.