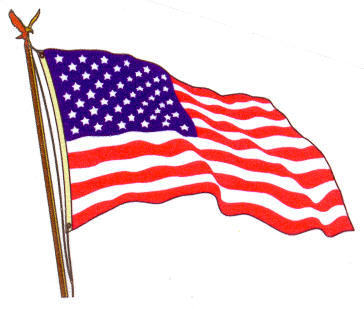 He was born on July 18, 1933, the son of John and Myrtle (Peterson) Pingel. He graduated from A.D. Johnston High School in Bessemer in 1952, and was a star athlete in football as well as track and field.

He served four years in the U.S. Navy. He retired from Milwaukee Electric Tool after many years of employment.

He is survived by his wife of 60 years, Patricia (Darin); his daughter, Debbie Pingel; grandchildren, Ryan and Mary; a sister, Connie (Larry) Anderson; brothers-in-law, Tony, Mario (Gloria) and Louis (Sue) Darin; and nieces and nephews.

A private graveside service has been held.