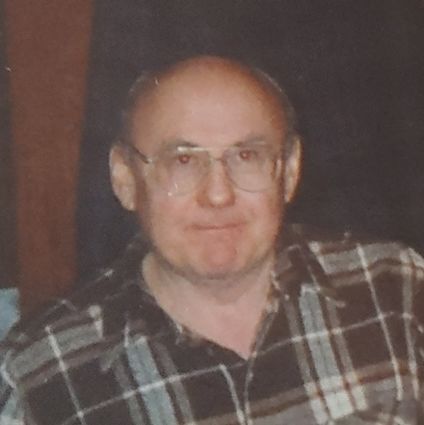 He is survived by his sister, Mari (Dale) Tessmer; daughter, Laura; three grandchildren; and nieces, nephews and cousins.

He taught school in Michigan, Wisconsin, California and Arizona. After retiring he moved back to Ironwood.

A special thank you to his cousin Joseph Stelmark and friends Chuck and Shatha Beauchamp.

A private memorial was held at Lakeside Memorial Chapel in Wakefield.