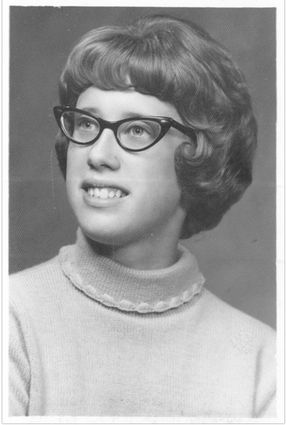 She attended the Wakefield Schools and graduated in 1966. Mary Jo earned a Bachelor of Arts degree from Northern Michigan University in 1970.

After graduation, she secured employment with the White Pine School District as a business education teacher and librarian. Several years later, she began a lengthy career with Indianhead Mountain Resort, where she held several positions in a variety of departments. In 2000, she obtained a position with the Wakefield School District where she served as the lbrarian and Title I teacher until her retirement in 2010.

At Mary Jo's request, there will be no service. Cremation has taken place and interment will be at Lakeside Cemetery in Wakefield.

Jerald Rocco of Lakeside Memorial Chapel in Wakefield is assisting the family. Condolences may be expressed online at lakesidememorialchapel.com.