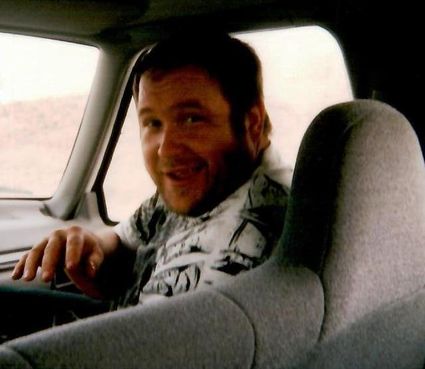 IRON RIVER, Wis. - Mitchell John Rooni of Iron River, Wisconsin died at home on Tuesday, May 5, 2020. He was born Jan. 20, 1961 in Wakefield Michigan to his father, Gerald Wayne Rooni and is survived by his mother, Kathleen Ann DeFerro-Rooni.

He was a graduate of Luther L. Wright High School in Ironwood, Michigan in 1979. Mitch was a long time resident of Iron River and was known by many to be dedicated and passionate about his family, his work, gardening and his dog.

He was an avid sportsman and had the stories to rival the best Finlanders in Oulu and North Bessemer. He was a gifted joke and storyteller and was the best father, grandfather and most generous and witty friend to all who knew him.

A celebration of life will be held at a later date to be announced.

To view this obituary online, sign the guestbook or express online condolences, visit us at bratleyfamilyfuneralhomes.com