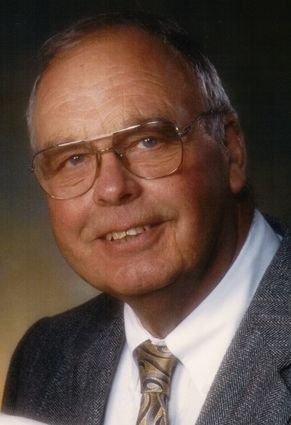 Ronald was born on June 13, 1930, in Roselle, Illinois, and moved to Michigan with his parents at the age of seven.

He graduated from Luther L. Wright High School in Ironwood in 1948.

On Aug. 25, 1951, Ronald was united in marriage to Joan M. Heenan at Salem Lutheran Church in Ironwood.

Ronald worked at the Cary Mine, in the logging industry and then received a general contractor's license in 1981. He owned and operated R.J. Strand Construction until his retirement in 1996.

One of Ronald's favorite hobbies was restoring cars. For 40 years, he looked forward to spending winters at his home in the Sunshine State.

He was predeceased by his parents, John and Lovida Christine (Olsen) Strand; his beloved wife, Joan, on Oct. 13, 2017; a daughter, Yvonne Zych; and other family members.

No funeral service will be held.