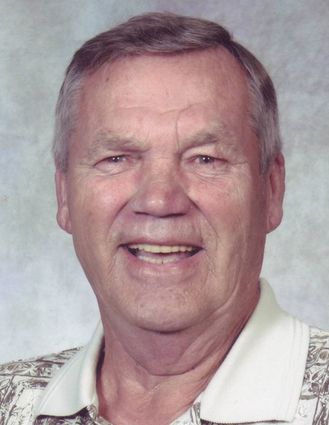 He was the beloved husband of Sally (nee Erickson) for 63 years; the proud and devoted dad of Greg (Lori); grandpa of Claire, Courtney and the late Kaitlyn; brother of Grant "Skippy" (MaryKay) Seeke; and brother-in-law of Shirley Seeke, Nadine Seeke and Phyllis (Tony) Kolpak.

He was preceded in death by his parents, Walter and Esther Seeke; and his siblings, Milton, Roger, James, Curtis and Patricia Yopps. He is further survived by nieces, nephews, cousins, other relatives and friends.

Rod served in the U.S. Marine Corps during the Korean Conflict from 1951-1953. Born and raised in Bessemer, Michigan, - he was a proud Yooper. He was an avid golfer, polka dancer, and wood worker. He enjoyed spending time with family. He worked for the village of Menomonee Falls and retired in 1993.

A service will be held at a later date.