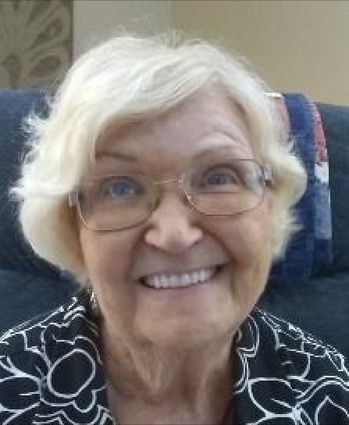 She was born Sept. 2, 1934, in Bessemer, Michigan, to the late Reino and Tyyne (Niemi) Salonen. She was a Canton resident for the past six years prior to which she resided in Michigan.

Margaret retired from Blue Cross/Blue Shield with 20 years of service. She was a member of North Industry United Methodist Church.

She was preceded in death by her husband, Wallace E. Johnson; two brothers, Richard and John Salonen; a sister, Hazel Rouker; and a daughter-in-law, Bunnie Johnson.

A private graveside service will take place in Greentown Cemetery, Greentown, Ohio. A church memorial will be held at North Industry UMC, 155 Faircrest St. SW in Canton, at a future date. Memorial donations may be made to Aultman Compassionate Care Center and Hospice Program or the Leukemia & Lymphoma Society.

Kreighbaum-Sanders Funeral Home of Canton is assisting the family.