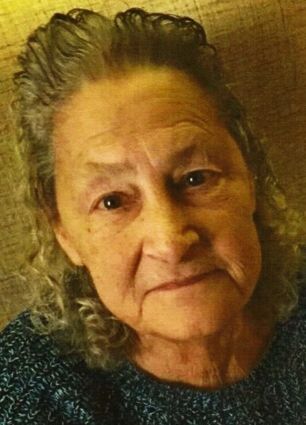 WAKEFIELD, Mich. - Josephine J. Morrison, 84, a longtime resident of Wakefield, passed away peacefully Sunday afternoon, July 19, 2020, at her home. She was surrounded by her beloved family.

Josephine was born on Jan. 17, 1936, in Merrill, Wisconsin, a daughter of August Carl and Mary Etta (Martz) Kottman.

She worked at Piggly Wiggly/Tiberi's Super Market in downtown Wakefield for six years.

On June 25, 1966, Josephine was united in marriage to Albert Harvey Morrison in Bessemer. They celebrated nearly 29 years of marriage before his passing on Feb. 6, 1995.

Josephine was strong in her faith and was a dedicated member of Grace Baptist Church in Wakefield. She loved her family unconditionally and took great pleasure watching hummingbirds and working in her flower garden.

Besides her husband, she was preceded in death by her parents; a son, Albert Morrison, in 2001; three sisters; and four brothers.

At Josephine's request, cremation will take place and no services will be held.