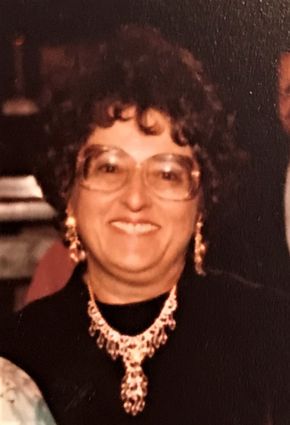 She was born in Ironwood, Michigan, on Oct. 5, 1929, to the late George and Juliana (Hledko) Pasco. She was baptized at Holy Trinity Catholic Church and grew up on Pine Street.

After graduating from Luther L. Wright High School, Marian moved to Chicago to work as a secretary. There, she married John E. Harris on July 18, 1958. She returned to secretarial work after her husband's death in 1979. She was a devoted wife and mother who treasured her family and her faith.

Aunt Dolly, as she was affectionately known, was an amazing self-taught cook and baker. She enjoyed playing pinochle, listening to country music, and sharing memories of Ironwood and Michigan's North Woods.

Marian's life will be honored with a private family service. Expressions of sympathy may be shared through her tribute page at legacy.com.