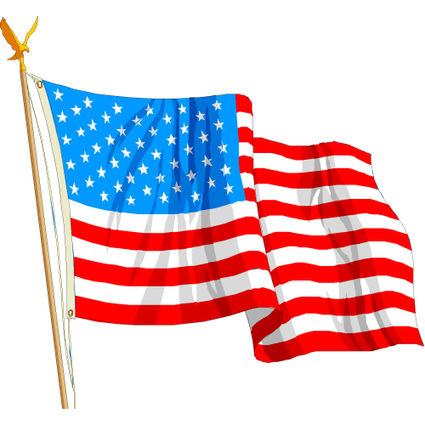 He is survived by a son, Louis (Amy) Braghini of Champaign, Illinois; 2 daughters, Debbie (Mike) Corkran of Marion, Illinois and Diane (Steve) Craghead of Indianapolis, Indiana; a sister, Lois "Cookie" (Dennis) Hobson of Peoria, Illinois; six grandchildren and three great-grandchildren and his most loyal Pomeranian, Muffin.

After graduating from A. D. Johnston High School, Bessemer in 1951, Art served in the U.S. Air Force, retiring in 1971 after 20 years. He retired from Kraft Foods and from Champaign County Sheriff's Department where he worked in court security. He also worked at the Police Training Institute, in Champaign.

His ashes will be buried along side his wife in Maplewood Cemetery, Rantoul in a family service.