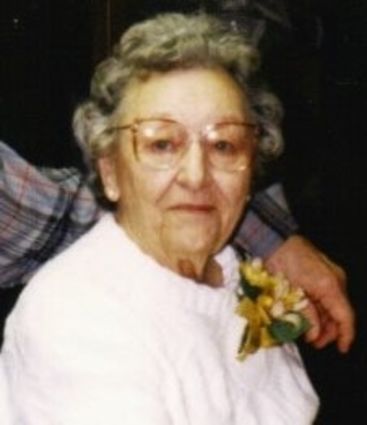 Matilda was born on Aug. 30, 1920, in Wakefield, a daughter of Battista and Carmelia (Bordano) Dossetto. She attended Wakefield High School and graduated in 1938.

On Jan. 25, 1947, Matilda was united in marriage to Willis E. Boller at Immaculate Conception Catholic Church in Wakefield.

She was preceded in death by her parents; her beloved husband, Willis, on Oct. 29, 2009; a brother, John Dossetto; a sister, Irma Dossetto; and a nephew and his wife, Richard "Dick" and Ginger Dossetto.

The family is honoring her life in a private service.

Interment will take place at Lakeside Cemetery in Wakefield.