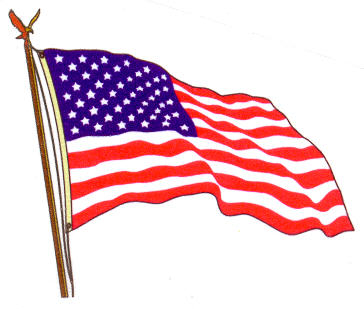 Doug was born in Ely, Minnesota, son of Yalmer and Hilda Rokola Mattson.

He attended schools in Winton and Ely, Minnesota, and attended Roosevelt Junior High in Ironwood Township. He was a 1947 graduate of Luther L. Wright High School in Ironwood.

Doug was married to Natalie Braspenick in 1958. She preceded him in death.

Doug worked at Cary Mine in Wisconsin for a short while; then enlisted in the Air Force and was honorably discharged. He then attended Spartan School of Aeronautics in Tulsa, Oklahoma, where he received his A&P license. He was then employed by North Central Airlines, Republic Airlines and NorthWest Airlines as a mechanic and inspector. He also did aircraft maintenance for Crystal Shamrock Airlines.

After retirement he became the director of maintenance at Viking Airlines.

Besides his parents and wife, Doug was preceded in death by brother, Eldon Mattson; sister-in-law, Gayle Mattson; and brother-in-law, Robert Raisanen.

Doug was a member of Trinity Lutheran Church in Ironwood, where he served as a trustee.

He was happy flying his airplane and riding his Harley Davidson. Fishing on Lake Superior and deer hunting also brought enjoyment. In his later years he enjoyed spending time in his workshop.

Doug was always available to lend a hand to those in need.

Burial will be at Sunset Acres in Ironwood Township. A memorial service will be held at a later date.