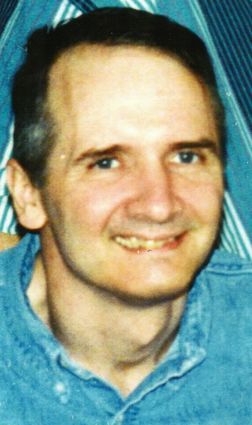 James was born on Oct. 7, 1947, in Howell, a son of William and Rosa (Raymer) Brogan. He graduated from St. Thomas High School in Ann Arbor in 1965. Having grown up in Ann Arbor, he was a lifelong Michigan Wolverines fan.

James married the love of his life, Kathryn Wanink, on March 29, 1969, at Christ the King Catholic Church in Ramsay.

He was preceded in death by his parents; and a nephew, Bryan Sladek.

James was a devoted husband, father, grandfather and brother. He lived with Multiple Sclerosis (MS) for more than 47 years, but he never complained and never lost his sense of humor.

We will miss his wit and his jokes.

The family wishes to thank all of his caregivers for their many years of loyal service to Jim, enabling him to live in his own apartment up until his death.