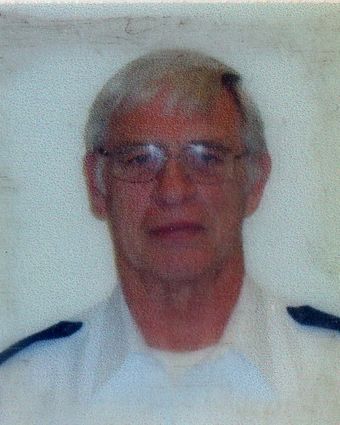 David was born on June 20, 1941, in Tula, son of the late Lorenzo and Vernabelle Morrison.

While living in Kingman, Arizona, David joined the Arizona Rangers, he also volunteered for the Kingman Police Department.

He is deeply missed by his family.