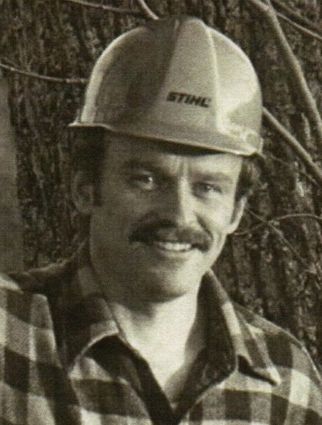 BARAGA, Mich. - Stanley Roy Johns, 69, of Baraga, passed away on Wednesday, Dec. 9, 2020, at UP Health System-Marquette after a month-long battle with COVID-19.

Stan was born on April 4, 1951, in Wakefield. He graduated from Wakefield High School in 1969 and later attended Gogebic Community College before earning his bachelor of science in forestry from Michigan Technological University. He worked for the National Park Service on Isle Royale for two summers during college. He was an avid runner throughout high school and college, and a number of years beyond.

Stan worked as a consulting forester for more than 45 years and had not retired before he passed. He met Diana (Nadeau) when he was invited to speak to Youth Conservation Corps students enrolled at Nesbit Lake Camp in the summer of 1978. They bonded over a shared love of the outdoors; they wed in 1982 and had one son, Nathan.

Stan was very active with the U.P. Trappers Association and Michigan Farm Bureau. He also held several state appointments to various forestry task groups and committees. He rediscovered his love of skiing when Nathan was old enough to snowboard. He often attended local sporting events, especially Michigan Tech Hockey. Stan enjoyed the comradery of his pool league and the folks at the American Legion of Baraga where he helped out with their monthly pasty sales. Stan was known for his ability to inject levity into any situation with a corny joke.

He is survived by his wife, Diana; son, Nathan; brothers, Dale and Mark; sisters, Leah (Ken) and Heidi; and nieces and nephews, Amber, Leanna, Ben and Joshua.

He was preceded in death by his parents, Kenneth and Bertha.

A date for his memorial service has not been finalized at this time due to the COVID-19 pandemic, but will be announced when it is safe to travel and gather.

Friends may sign Stan's guest book online and request to be notified of the service when it is planned through Lakeside Memorial Chapel Inc., in Wakefield.