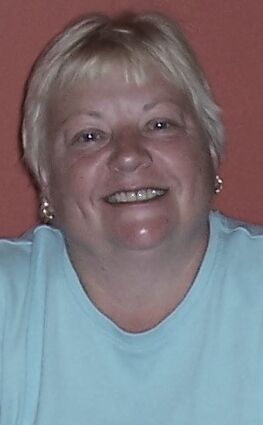 IRONWOOD, Mich. - Diane Halverson, 61, passed away peacefully in her home on Dec. 17, 2020, after a courageous battle with cancer.

Diane, the daughter of Gladys and Donald DeRosie, was born on March 24, 1959, at the Wakefield Hospital. She graduated from A.D. Johnson High School in Bessemer with the class of 1977. She then attended the Patricia Stevens Career College earning a diploma in fashion merchandising. After working in Milwaukee for a few years she returned to the Ironwood area in 1981 to work at Gogebic Medical Care Facility as a CNA and later an activity aid until 2005. Most recently she worked in food services at Ironwood Area Schools.

Diane loved everything to do with homemaking. She was awarded the Homemaker of the Year award twice at the Gogebic County Fair, earning that honor in 2010 and 2014. She loved gardening both vegetable and flower plants. She was very accomplished at needlepoint. She earned dozens of grand champion awards at the fair for her work. She enjoyed crafts of all kinds as well as camping and fishing.

She was preceded in death by her father, Donald DeRosie, in 2019.

No formal services will be taking place.

The family has chosen McKevitt-Patrick Funeral Home of Ironwood to honor Diane's legacy of life. You can leave a condolence or a tribute at mckevittpatrickfuneralhome.com.