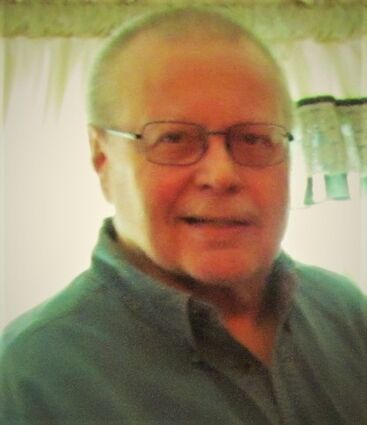 MARQUETTE, Mich. - Kurt R. Niemi, 69, of Marquette, passed away Saturday, Dec. 26, 2020, at the Norlite Nursing Center where he had resided for the past three years.

Kurt was born on May 26, 1951, in Bessemer, a son of the late Earl and Viola (Auvinen) Niemi. He was a 1969 graduate of Allen Park High School in Allen Park. He held a Bachelor of Science in business administration from Eastern Michigan University and a Bachelor of Science from Northern Michigan University in psychology. He also held an international certification in clinical supervising.

Kurt was formerly employed at the White Pine Copper Mine, an accountant at Bloomfield Mortgage and held a real estate license. He was a co-owner along with his mother of K's Korner in Marquette Township. He also worked as a substance abuse counselor at Marquette General Hospital, retiring in 2010 due to poor health.

In his free time, Kurt loved riding his Harley Davidson motorcycle and driving his Ford Mustang.

He enjoyed being a substance abuse counselor and wanted to give a shout out to Bill W.

Survivors include his wife of 48 years, the former Barbara Jo Belongie whom he married on Dec. 23, 1972, in Wakefield; and two children, Kurt Ryan (Natasha) Niemi of Sandy Springs, Georgia, and Kendra J. Niemi of Auburn Hills. He was preceded in death by his mother and father.

As per Kurt's wishes, there will be no visitation or funeral.

You could remember Kurt by making a contribution to Great Lakes Recovery, 241 Wright St., Marquette, MI 49855, or to the Michael J. Fox Foundation, michaeljfox.org.

Kurt will be forever in his wife's heart and missed by his children and all who knew him.

Canale-Tonella Funeral Home and Cremation Services is assisting Kurt's family where memories may be shared at canalefuneral.com.