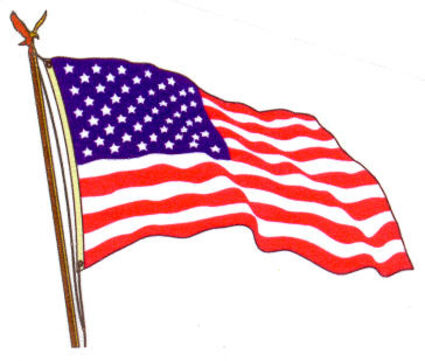 LAONA, Wis. - Dennis James Peite, 74, of Erwin Township, Michigan, passed away unexpectedly Jan. 20, 2021, at The Bay at Nu-Roc Rehabilitation Center in Laona due to complications from his long, courageous battle with Parkinson's disease.

Dennis was born on July 7, 1946, in Ironwood, Michigan, the son of James and Hazel (Mansfield) Peite.

After returning from Vietnam, Dennis married his soulmate, Barbara Anne Bianchi; and they moved to Flint, Michigan, where he was employed with Buick Corporation. They then moved back to Ironwood to start their family. In Ironwood he was employed as a truck driver for Armour Foods Corporation for many years until he was no longer able to work due to health reasons.

He will be missed by his long-time buddy, Tyson, his favorite fur baby. He also deeply enjoyed sitting on his front patio and watching the wildlife, especially the birds (which were his favorite), on his farm in Erwin Township. He will be deeply missed by his family.

He was preceded in death by his parents, James and Hazel Peite; his son, Jamie Angelo; and father- and mother-in-law, Angelo and Alice Bianchi.

Cremation has taken place, and there will be a graveside service in the spring. Condolences can be sent to his wife, Barbara Peite, N7375 Siirila Road, Ironwood, MI 49938.

The family has chosen McKevitt-Patrick Funeral Home of Ironwood to honor Dennis' legacy of life. You can leave a condolence or a tribute at mckevittpatrickfuneralhome.com.