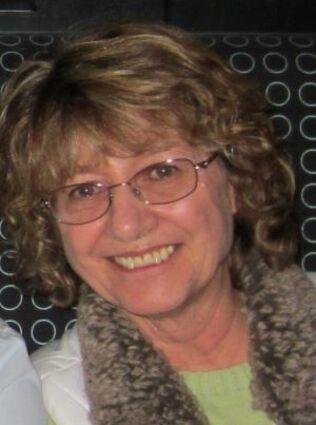 Barbara was born on July 20, 1950, in Ironwood, Michigan, the daughter of Robert and Mary (Vukelich) Binczak. She graduated from St. Ambrose High School in 1968 and then attended Gogebic Community College in Ironwood.

She married George Krankkala in 1970, and they had two daughters, Samantha and Nicole, while living in Hudson. In 2013, she married Wendell Eilo, and they made their home in Kimball.

In 1999 ,Barbara moved back Up North to Ironwood and got a job with the Ironwood Housing Commission, retiring in 2014.

She was a fun-loving person and great to be around. Her hobbies included gardening, knitting, crocheting and painting.

She was preceded in death by her parents, Robert and Mary Binczak.

Cremation has taken place. Interment will be at Hillside Cemetery in Iron Belt at a later date.

The family has chosen McKevitt-Patrick Funeral Home of Ironwood to honor Barbara's legacy of life. You can leave a condolence or a tribute at mckevittpatrickfuneralhome.com.