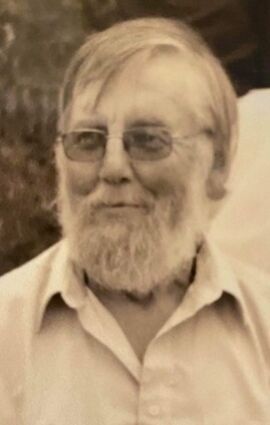 The couple lived in Ironwood, Michigan, before moving to Peshtigo when Glenn retired.

Along with his parents, he was preceded in death by, a sister, Donna; and three brothers, Danny, Ricky and Rodger.

There will be no formal funeral services at this time.

Berth and Rosenthal Funeral Home of Peshtigo is assisting the family with arrangements.