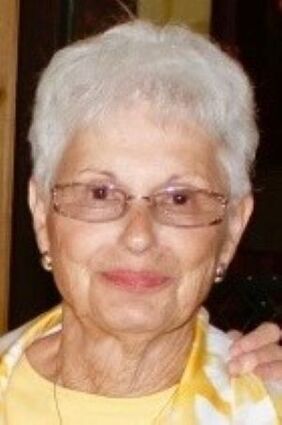 Patricia was born the daughter of Russell E. and Hazel C. (Richards) Sams on Aug. 4, 1937, in Flint, Michigan.

She was united in marriage with William Lintonen on Nov. 30, 1957, at Zion Lutheran Church in Ironwood, Michigan. After having children, Patricia and William moved to the Milwaukee area where Patricia worked at Target as a cashier. They later retired in White Lake, Wisconsin.

Patricia was preceded in death by her grandson, Nicholas in 1998; and two brothers, Billy (Donna) Sams and Paul (Barb) Sams.

No formal services are taking place.

The family has chosen Ketola-Burla Funeral Home of Ironwood to honor Patricia's legacy of life. You can leave a condolence or a tribute at mckevittpatrickfuneralhome.com.