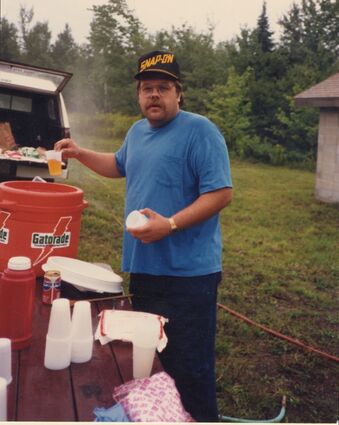 He graduated from Hurley High School in 1979.

Prior to retiring due to ill health, he was working at Federal Premium Ammunition making bullets.

Dan is survived by his father of Hurley; his sister, Donna (Dan) Kessler, of White Pine, Michigan; and his nephew, Dan (Courtney) Kessler and their children Isabella, Graison, Lily and Garrett, of Ishpeming, Michigan. He is further survived by his great aunt Lila Sorvari of Hurley; and numerous cousins, including special cousins Tina Ryskewecz, Bobby Maslanka and Dan Walowinski; and a good friend, Bert Stella.

He was preceded in death by his mother; and niece, Christy Kessler.

A memorial will be planned at a later date.