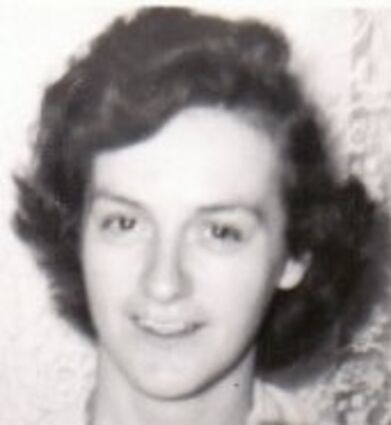 Catherine was born Feb. 25, 1935, in Shawano, Wisconsin, to Louis and Rose Stengel. She was affectionately known as "Kitty" by her siblings. She graduated from East High School in Green Bay, Wisconsin, in 1953.

Later, in 1956, they moved to Pete's family farm west of Ewen. Catherine was a wife and homemaker, and raised five children. They then moved to her current location in 1980. After the passing of her husband, Pete, in 2000, she was able to live and maintain her independence until the time of her passing.

She found happiness in the simpler things, like watching wildlife and traffic outside her window, enjoying a Friday fish fry, listening to country music and watching old westerns on TV (especially Carrie Underwood and John Wayne), and looked forward to Thanksgiving/family reunions at her son, John and wife, Holly's home in Iowa.

Catherine had an amazing ability to remember birthdays and had a card for every occasion. She didn't drive but kept in touch primarily by phone (as witnessed by the long list of calls on her phone bill), which was the lifeline to her family. She had a genuine love for her family and friends, and supported their interests and endeavors. She was willing to share what little she had with others. She always listened to Sunday Mass or watched on TV. She prayed nightly for her family and friends, and always said a prayer for their safe travel.

Catherine was grateful for her grandson, Dustin's help keeping the driveway plowed and the roof shoveled. She was also grateful to her "adopted" granddaughter, Kayla, and her family, for the many trips to her doctor appointments and to the store.

Besides her parents and husband, Catherine was preceded in death by her infant son, Edward; her infant brothers, John and Robert Stengel; her sisters, Rosemary Johnson, June Schleier and Elizabeth "Betty" Daniels; a brother, Casey "Barry" Stengel; and a half brother, William "Bill" Long. 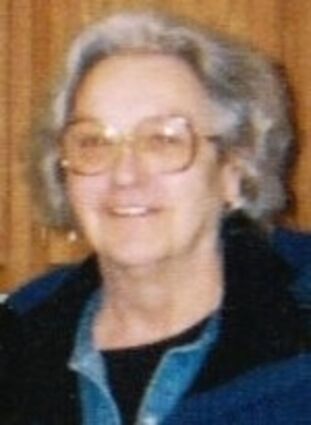 A Mass of Christian Burial will be celebrated on Saturday, May 1, at 11 a.m. EDT, preceded by visitation at 10:30 a.m. EDT, at the Sacred Heart Catholic Church in Ewen, with the Rev. Michael Jacobus, celebrant.

Rite of Committal and interment will follow after the service at Evergreen Cemetery in Ewen.