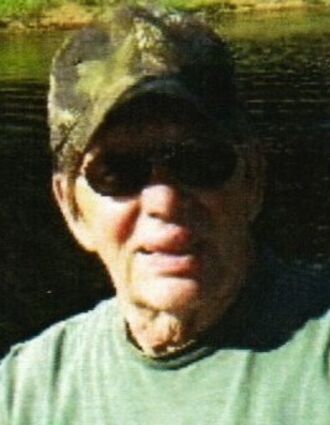 Darwin was born on April 17, 1936, in Parma, to L.D. and Madeline (McMurtry) Livingston. He graduated from Parma High School.

Darwin proudly served his country in the U.S. Navy.

Dar was an owner/operator truck driver and electrician.

He was a member of the Veterans of Foreign Wars and the Fraternal Order of the Eagles. Dar was an avid hunter and fisherman.

He was a loving husband, father, grandfather and great-grandfather. 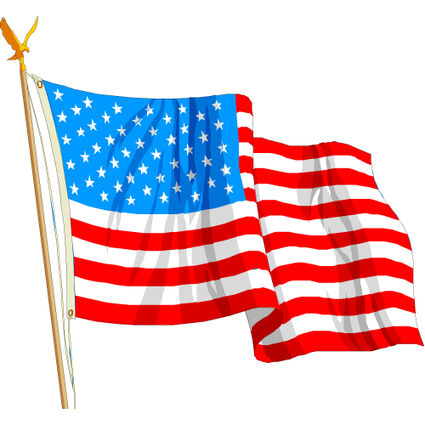 He was preceded in death by his parents; his wife, Mary Jo, on Jan. 24, 2015; a son, Mark Duane Livingston, in 1980; two sisters, Virginia Collier and Thais Meyers; and a brother, Lyle Dean Livingston.

Per Dar's request, no memorial service is planned.