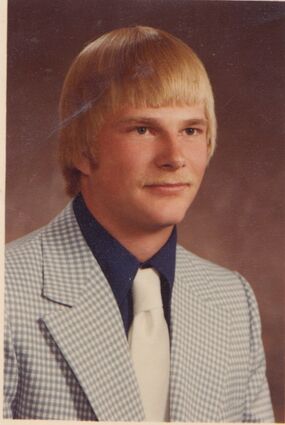 He was born Jan. 24, 1962, in Wakefield, Michigan. Following his 1980 graduation from Ewen-Trout Creek High School, he was a licensed insurance representative in Mankato, Minnesota. He later transferred to Maki Insurance Agency in Ironwood. In June 2004, he suffered an aortic aneurysm and became blind.

Survivors include his mother, Ruth; and brother, Reg Thomas. He was preceded in death by his father, Chickie, in 1992; and his brother, Jon, earlier in 2021.