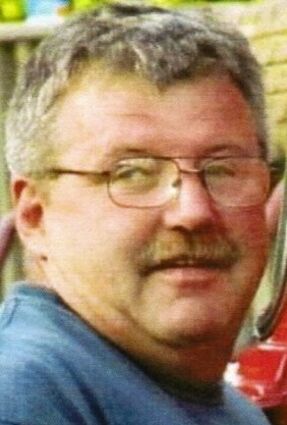 John was born on April 8, 1966, in L'Anse, a son of Robert and Gladys (Maxfield) Bonin. He attended Ewen-Trout Creek School.

On July 19, 1991, John was united in marriage to Shelly Winberg. They made their home in Kenton and were blessed with three sons.

John worked as a log home builder for many years until he took employment at the Toumey Nursery. He also worked at Connors Flooring until he was unable to work any longer.

John loved his log building, fishing, hunting, spending time with family and friends and his granddaughters. He was the assistant chief of the Duncan Township Fire Department and an emergency medical technician for many years.

John was predeceased by his parents; a brother, Robert; his grandparents; and his mother-in-law, Joyce Winberg.

A funeral service will be held Friday, Aug. 27, at 1 p.m. EDT, preceded by visitation at noon, EDT, at the Trinity Lutheran Church in Trout Creek, with the Rev. Micheal Laakko officiating.

Following the committal service, luncheon will be served at the Mill Pond.

Funeral arrangements have been entrusted to Jerald Rocco of the Lakeside Memorial Chapel Inc., in Wakefield. Condolences may be expressed online at lakesidememorialchapel.com.