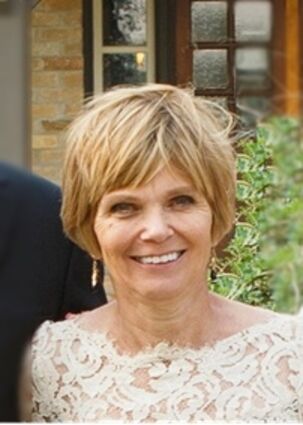 Holly was born on Dec. 5, 1953, in Crystal Falls, Michigan. She was a graduate of A.D. Johnston High School in Bessemer, Michigan, and received a Bachelor of Science degree from Michigan Technological University, Houghton.

She began her career working as a microbiologist at the Mayo Clinic in Rochester, Minnesota. There she met her husband, Dr. Philip Tisdall. They married in 1980, and then moved to Calgary, Canada, where she received a Master of Microbiology and Infectious Disease degree from the University of Calgary. In 1986, they relocated to Exeter, New Hampshire, where she spent many happy years raising her family. In 2009, she and her husband spent three years in St. Maarten before settling in Marco Island, Florida.

Holly was a devoted wife and selfless, loving, mother to her four sons. A friend referred to her as "everyone's best friend," reflecting her generous spirit and warm heart. While raising her young family, she was a tireless volunteer and constant spectator at their many sporting events. She was a bright light in the lives of people who knew her: caring, supportive, and faithfully cheering on her family and friends. She was a dedicated patriot and proud military mom.

A Mass of Christian burial will be held in Marco Island. In lieu of flowers, donations can be made to a favorite charity.