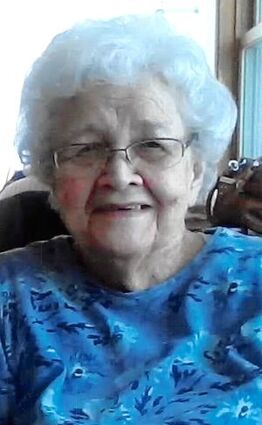 WAKEFIELD, Mich. - Marion Revoy, 103, of Ironwood, passed away on Saturday, July 10, 2021, at the Gogebic Medical Care Facility in Wakefield.

Marion was born on March 11, 1918, to John and Amelia (Slivensky) Kichak, where she grew up with brothers, John, Joseph and Frank; and sisters, Elsie and Regina; as well as nephew, John Jr. All have preceded her in death.

She attended Norrie School in Ironwood and graduated from St. Ambrose Catholic School with the class of 1936.