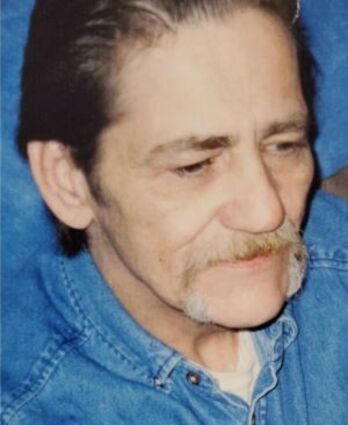 IRONWOOD - Joel Wesley "Jody" Graser Sr., 70, of Ironwood and formerly of Des Plaines, Illinois, has courageously lost his third battle of cancer, with his family by his side, on Oct. 3, 2021, at Aspirus Ironwood Hospital.

Joel was born on Feb. 7, 1951, in Chicago, to Gilbert "Bud" and Diana (Norris) Graser. Joel did not graduate from high school, but decided in his junior year to enlist in the U.S. Navy in 1968 to serve his country for the next three years during the Vietnam war.

On March 16, 1975, Joel married the love of his life, Valerie Petersen, in Eddison Park, Illinois. During their life in Illinois, they created a family of four children and owned multiple bait and pet stores; Joel also worked as a general contractor. Joel liked working in the construction business and moved his family to the Hurley/Ironwood area to make a living as a general contractor.

Within five years of moving, Joel was diagnosed with multiple types of cancers, had to retire early, and many new battles began. In between treatments and recoveries over the next 20 years of fighting his cancers, Joel loved to fish and spend time with his children and grandchildren.

Joel was preceded in death by his parents, Diana and Gilbert Graser; brothers, Phil and Scott Graser; and a sister, Diane "Pixie" Vecchione.

A celebration of life is planned for the family at a later date.

The family has chosen McKevitt-Patrick Funeral Home of Ironwood to honor Joel's legacy of life. You can leave a condolence or a tribute at mckevittpatrickfuneralhome.com.