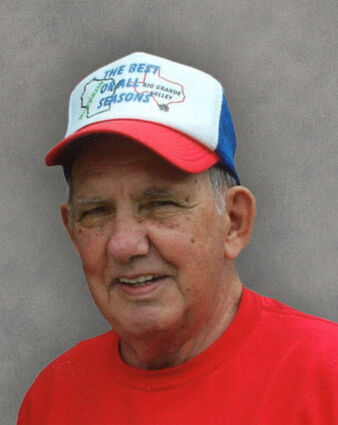 He was born on Aug. 29, 1932, in Ironwood, Michigan, to the late Felix and Erma (Cornolo) Patritto of Hurley. He was a 1950 graduate of the Lincoln High School in Hurley. John was very proud of his Italian heritage.

On Sept. 4, 1954, he was united in marriage to Elvira Ring at St. Mary's Catholic Church in Hurley.

He attended Gogebic Community College and was a 1955 graduate of the University of Wisconsin-Superior, with a bachelor degree in elementary education. Later he received his master's degree in administration at the same college.

His first teaching position was at the Junior High in Iron Belt. Then he taught and coached basketball at St. Ambrose High School in Ironwood until 1958, at which time he accepted a seventh grade teaching and coaching position in Medford, Wisconsin. Later he became the middle school principal until his retirement in 1989.

He was an avid basketball player, playing from grade school through college. After which he played for several city leagues including in Medford. He was involved in sports all his life, playing and coaching. John was inducted into the Hurley Hall of Fame for sports in July of 2000. He also played baseball with several different teams. He was a member of Tee Hi in two of the men's leagues and the mixed couple's league.

In addition to his parents, John was preceded in death by his daughter, Debra J. Buehler (twin of David); sister, Lucia M. Patritto; and brother-in-law, Winton Petersen.

Hemer-Pickerign Funeral & Cremation Services of Medford and Rib Lake is serving the family. Online condolences can be left at hemerfuneralservice.com.