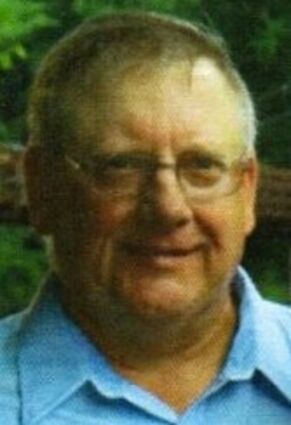 He was born on Oct. 7, 1955, in Ironwood, Michigan, the son of Arne and Eldora (Saari) Dahlbacka. John graduated from Luther L. Wright High School in 1973. He attended Gogebic Community College and Northern Michigan University earning a bachelor's degree in wildlife conservation.

John worked for the U.S. Fish and Wildlife Service. He then worked as a corrections officer for the Michigan Department of Corrections for more than 30 years.

He was very proud of his children, supporting their interests, careers and hobbies.

John loved the outdoors, Lake Superior, his dog, Murphy, and sports. He had a love for running, completing several marathons.

Proud of his Finnish heritage, he embodied sisu.

John is remembered as a storyteller, who brought laughter into others' lives through wit, jokes, stories and pranks.

He was preceded in death by his parents; and a sister, Carol (Dahlbacka) Stempihar.

A celebration of John's life will be held at the Aurora Athletic Club, 101 Penokee Road, in Ironwood, on Friday, Dec. 3, with a prayer and family greetings starting at 5 p.m.

Jerald Rocco, owner and manager of Lakeside Memorial Chapel Inc., in Wakefield,Michigan, is assisting the family with their arrangements. Condolences may be expressed online at lakesidememorialchapel.com.