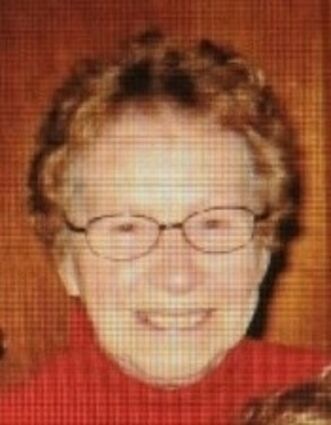 EWEN, Mich. - Constance (Potter) Platske passed away peacefully on Saturday, Nov. 6, 2021, with her children by her side.

Connie was born in Milwaukee, to Eugene and Donna (Hanson) Potter on Nov. 18, 1928. She grew up in the suburbs of Chicago, and received her high school diploma from J. Sterling Morton high school in Cicero, Illinois. She attended Bryant and Stratton College in Chicago where she received a secretarial degree. She loved being a secretary!

After moving to Ewen, Connie met Thomas Platske. They were married on Oct. 13, 1952, at Sacred Heart Catholic Church in Ewen. They made their home in Ewen where they were actively involved in church and community activities. Connie loved taking road trips with her sister and her friends and enjoyed berry picking, swimming, and looking for driftwood. Connie was very devoted to her family.

A private funeral service will be held at a later date.

The family would like to extend their thanks to the caregivers at Aspirus Long Term Care and at the Gogebic Medical Care Facility. Their care of and compassion for Connie were truly exceptional.

The Cane Funeral Home-Bruce Crossing Chapel is assisting the family with arrangements.