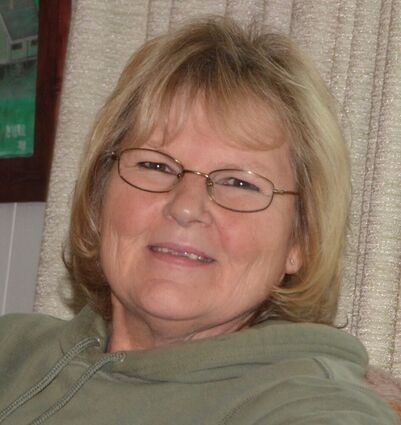 Kathy was born in Ontonagon, to Norman and Mary Jacobson on Oct. 1, 1951. She went to school at Ewen High School, where she graduated in 1969. She married Michael Nousiainen on Oct. 5, 1991. She worked at Nordine's for over 20 years, Flower Port for 18 years, and Forever Flowers for seven years. Kathy loved to spend time with her grandchildren, going to camp, playing Keno, and fishing on the Laker Taker.

Kathy is preceded in death by her father, Norman; mother, Mary; brothers, Teddy Jacobson, Paul Jacobson, Norman Jacobson Jr., and John Jacobson; and mother-in-law, Katherine Nousiainen, who passed away the same day (this was very shocking to the community).

Kathy's celebration of life is pending.