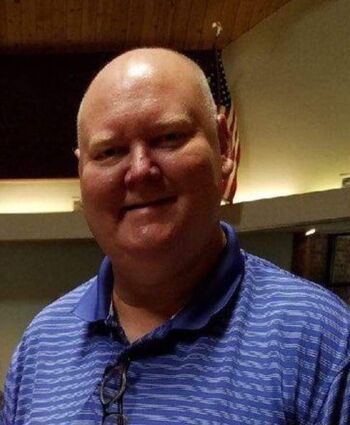 Randy attended St. Sebastian Catholic School and was a 1981 graduate of A.D. Johnston High School in Bessemer where he was a proud Speedboy athlete. After attending Northern Michigan University, he worked several jobs before beginning a 20-year career at Chrysler Corporation in the metropolitan Detroit area.

After accepting a buyout from Chrysler, Randy returned to Bessemer to care for his parents. With his assistance, they were able to remain in the family home until they passed.  Following the deaths of his parents, Randy remained in Bessemer for a few years. During this time, he worked and volunteered with the St. Sebastian pasty sales. He then moved back to Troy to be closer to family.

Randy had many interests. He was an avid fan of the Minnesota Twins, Minnesota Vikings, and the University of Michigan football team. As a participant in the family fantasy football league, he won the championship four times in the league's nine seasons. He enjoyed golf and was fortunate to have played on some of the most beautiful courses in the United States. San Diego and Las Vegas were favorite travel destinations as was any city in the midwest with a Dog 'n' Suds restaurant. Cooking became one of his passions and he spent many hours in the kitchen cooking for family.

Randy was predeceased by his parents, John and Patricia Mattson; and his brother-in-law, Jim Halfmann. Randy is survived by his siblings, Elizabeth DeVerna (James), John Mattson (Brenda), Timothy Mattson (Bambi), Lisa Jensen (Keith), and Lori Mattson (Robert Scott).  He is also survived by nieces, Lauren, Megan, Mallory and Leah; and nephews, Kevin, Kyle, Matt, Andrew, Travis, Tyler, Ryan and Adam. His great-nieces are Cecilia, Millie and Penny; and his great-nephews are Leo, Sullivan, Llewyn and Declan.

A funeral Mass, burial, and celebration of Randy's life will be held in Bessemer, in the summer of 2022.