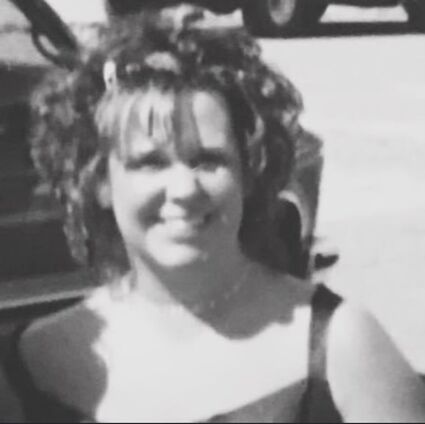 Cindy was born in Michigan on Aug. 27, 1968, the daughter of Patrick and Sylvia (Saari) Hanson. She graduated from Hurley High School. On April 10, 2004, Cindy married Frank Beran in Marathon County.

Cindy worked for Medford Aspirus Hospital for 20 plus years. She enjoyed her job and the people she worked with. She liked scrapbooking, and drinking wine with her friends. She loved riding the Harley with her husband, Frank.

She is preceded in death by her father-in-law, Frank L. Beran.

A celebration of life will be held in the near future.

The Maurina-Schilling Funeral Home in Abbotsford is entrusted with arrangements. Family and friends may express condolences online at maurinaschilling.com.