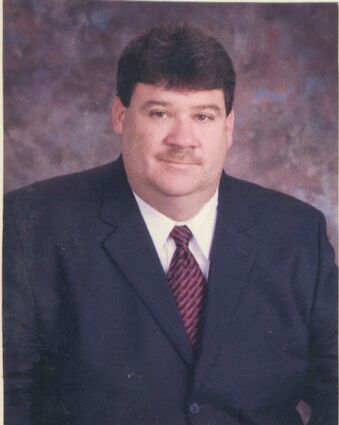 Bob is survived by his wife, Tracy Larson. They were married on July 20, 1991. He is also survived by his children, Josh (Michelle) Bricco, Kortney (Gino) Larson and Sterling Larson; and grandchildren, Breeze Larson, and Keegan, Logan, Reagan and Aubrey Bricco.

Bob was a heavy equipment operator and truck driver. He worked for Tom Smilianich Excavating and Roffers Construction. He joined Operating Engineers Local 139 and worked his way to become vice president. He later retired.

Bob enjoyed being with his family and friends, riding his side-by-side, snowmobling, going on vacations, spending time at his parents' cottage and going to his father-in-law's camp.

No services will be held.