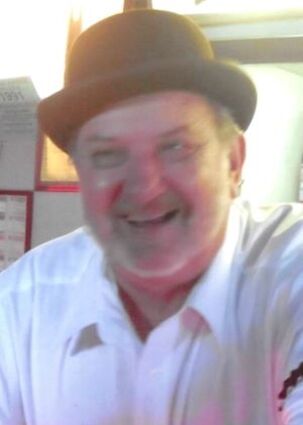 Bob worked at White Pine Copper Company for five years, and then he went to be a long-haul trucker for 23 years. He also owned and operated Olkie's Bar in Ironwood for 20 years.

He enjoyed fishing; and in his retirement, he loved his side-by-side wheeler.

He was preceded in death by his parents, Henry and Corrine Olkonen; and in-laws, Levi and Ethyl Wiikus

Funeral services will be held on Saturday, Feb. 12, at Trinity Lutheran Church in Ironwood Township at 11 a.m. with Pastor Steve Hyvonen officiating, preceded by a visitation at 10 a.m. until the time of the service.

Interment will be at Hurley Cemetery in Hurley.

The family has chosen McKevitt-Patrick Funeral Home to honor Bob's legacy of life. You can leave a condolence or a tribute at mckevittpatrickfuneralhome.com.