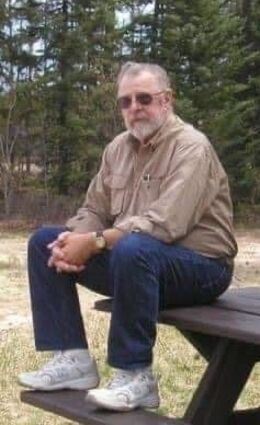 He was born in Baraga, in 1933 to Robert E. and Myrtle Agnes (Broemer) Funke. He was a member of the Keweenaw Bay Indian Community.

A graveside ceremony will be held in Bergland in the spring.

The family would like to thank the staff at Gogebic Medical Care Facility for their excellent care.