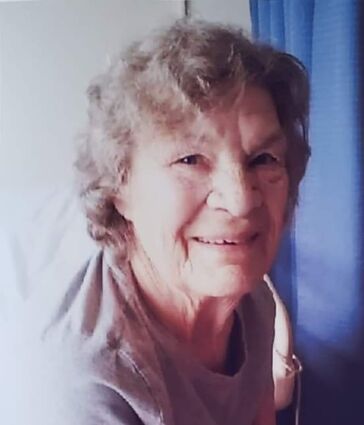 Joanne was born in Hancock, Michigan, in 1937 to William and Alice Stefaniak and later attended Bessemer schools.

She was preceded in death by her parents; husband, James Knight; daughter, Sandra Wiemeri; and siblings, Nancy Udd, Duanne Ceno and Kenneth Udd.

Cremation has taken place and a memorial service is to be held at a later date.