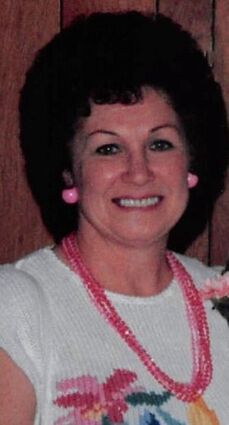 HURLEY, Wis. - Delores M. Vaara, 85, of Ironwood, Michigan, passed away on Monday, Feb. 28, 2022, at the Villa Maria Health and Rehabilitation Center in Hurley.

Delores was born on July 19, 1936, in Ironwood, the daughter of Hjalmer and Signe (Smith) Mattson. She attended area grade schools and graduated from Luther L. Wright High School. She also attended Gogebic Community College. She worked numerous jobs in the area.

She married Robert Vaara in 1955, and they had four children together.

She enjoyed golfing in the ladies' league, gardening, and flowers.

She was preceded in death by her parents; her daughter, Cathie; her son, Paul; and her brother, Ken Mattson.

A private memorial service will be held at a later date.

The family has chosen McKevitt-Patrick Funeral Home of Ironwood to honor Delores' legacy of life. You can leave a condolence or a tribute atmckevittpatrickfuneralhome.com.