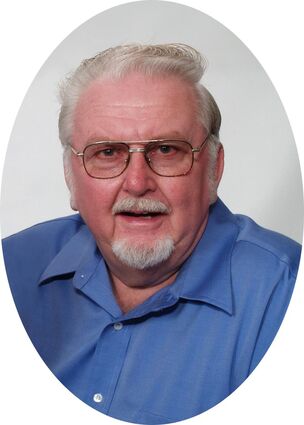 Mervyn was born on March 7, 1940, in Ironwood, Michigan. He was the son of the late Ragnar and Sylvia (Nevala) Johnson. He was educated in the public schools of Ironwood. Mervyn married Patricia Peterson on Nov. 28, 1959, in Ironwood. They were married for 58 years before she preceded him in death in 2018.

Mervyn was employed at AMC/Chrysler as a machinist for more than 42 years and was a member of UAW Local 72. His hobbies included fishing, fixing cars, and bargain hunting. He enjoyed car shows, attending stock car races, watching NASCAR, and attending country and bluegrass music festivals. In all areas of life, Mervyn was an incredibly hard worker.

Mervyn was preceded in death by his parents; and brother-in-law, Don Peterson.