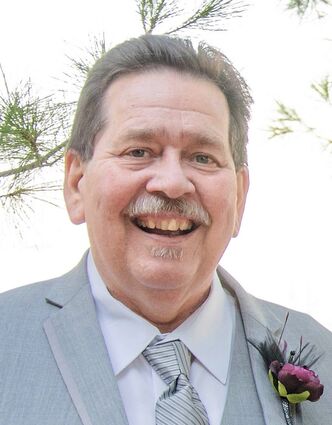 His family relocated to Kenosha in 1965, and he grew up attending local schools. Ray was a graduate of Tremper High School, and enjoyed his time playing on their varsity football team. He went on to attend the University of Wisconsin-Platteville.

Throughout his life, Ray was a factory worker for MacWhyte, Case and Bodycote.

Ray was an avid sports fan for the Milwaukee Brewers, Green Bay Packers, and Wisconsin Badgers. He enjoyed golfing, and his time on bowling leagues. Some of Ray's favorite past times were fishing and hunting. He loved taking his children out on his boat, and fishing with his grandchildren. He also really loved music and enjoyed cooking. Being an exceptional cook, his chili and spaghetti sauce were famous amongst his family and friends.

In addition to his parents, he was preceded in death by his brother, Scott Maki.

A celebration of Ray's life will be held Saturday, June 4, from 1 p.m. to 4 p.m. at the Gile Park pavilion on the Gile Flowage in Gile.