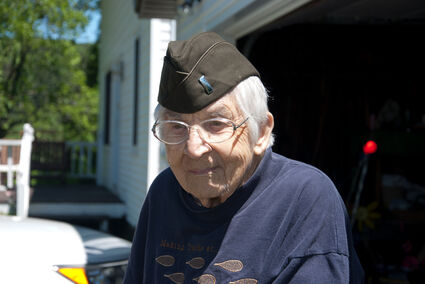 Ruth was born Nov. 8, 1921, in Chicago, to Henry C. and Johanna F. (Ilcewicz) Boesen. She graduated from the Cook County School of Nursing and interned at Cook County Hospital.

After becoming a registered nurse, Ruth enlisted in the U.S. Army where she served as a nurse in the European theater. She entered Normandy, France, two weeks after D-day and advanced with troops until the end of the war in Stuttgart, Germany. After the war she returned home, where she met Raymond Cychosz at Ed Hines VA Hospital in Chicago.

Ruth and Ray were married in 1953 and settled in the Chicago suburbs. Together they adopted two sons after hosting nearly 40 foster children. After Raymond's death in 1991, she moved permanently to Bessemer.

Ruth was very devout, and attended daily Mass. She was a kind, generous and patient person. She enjoyed traveling with her friends and sisters, and visiting Lake Superior.

Ruth was preceded in death by her husband, Raymond; her parents; two sisters, Blanche Krol and Joan Carlton; and a brother, Henry C. Boesen Jr. 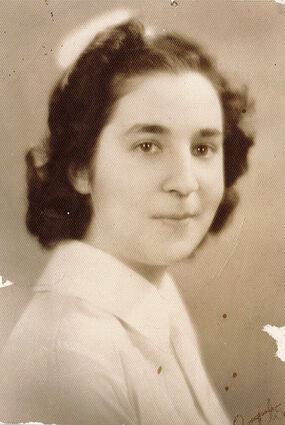 A Mass of Christian Burial will be celebrated on Wednesday, June 1, 11 a.m., at the Immaculate Conception Catholic Church, 407 Ascherman St., in Wakefield, with the Rev. Dominic Agyapong, celebrant.

Rite of Committal and interment will take place at the Hillcrest Cemetery in Bessemer.

In lieu of flowers, donations can be made to the Wounded Warriors Family Support or Immaculate Conception Catholic Church.