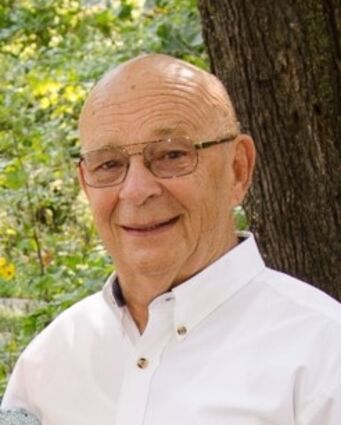 After graduating from Luther L. Wright High School in Ironwood in 1957, he worked for U.S. Steel on Chicago's south side. He married Helen Slining in October 1959. He received a Bachelor of Science degree from Michigan Technological University and was employed as division accountant at Wisconsin Public Service Corporation in Green Bay and Oshkosh. While in Green Bay he served as director of the Visiting Nurses Association.

He returned to Ironwood in 1969 and worked for Iron Wood Products Corporation as treasurer. In 1975, he and his wife Helen founded the Leather and Gift Shop in Ironwood and opened a second store in Bessemer, Michigan. He served as director of the Bessemer Credit Union Board. Dave enjoyed sea kayaking and paddled the 700-mile American shoreline of Lake Superior. He participated in a running group and began running marathons at age 50, completing 10 marathons.

In 1995, he and his son, Eric, opened ABR Ski Trails, starting with 13 kilometers of cross-country ski trails, now expanded to over 95 kilometers of trails.

In 2004, he retired to Sun City in Georgetown. He couldn't stay idle, so he started a lawn service business, assisted by three other "retirees." At the age of 66, he purchased his first Harley, enjoying rides throughout the Texas Hill Country with friends. Dave played full-court basketball until he was 65 years old, and was an avid fan, cheering for Georgetown High School and Southwestern University teams. He married his wife, Ruth, in 2011, and they were blessed with many special friends and their combined families.

The things that family and friends will miss most about Dave are his patience, kindness, strength, sense of fun, infectious smile and gentle nature. He was devoted to friends and family and always a willing servant. He cherished, treasured and loved his family and friends.

A memorial service is planned for Thursday, June 9, at 11 a.m. at the Sun City Retreat, 1220 Cattleman Drive in Georgetown. Funeral arrangements by Ramsey Funeral Home in Georgetown.