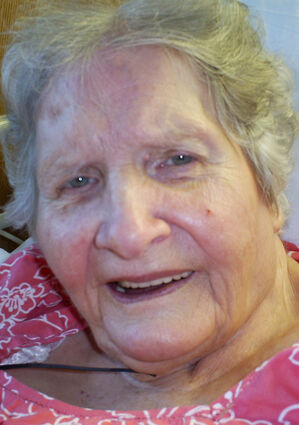 She was born as Myrtle Norris on Nov. 3, 1936, to Wilmer and Wyrtle (Sullivan) Norris in Collins, Mississippi, where she also was raised.

She was the last surviving member of her parents' five children.

Myrtle - who had no middle name but sometimes went by "Lynn" - was a funny, fun-loving, plucky personality.

Her zest for life saw her through a dramatic change of health when she had a cerebral hemorrhage in her mid-30s. Brain surgery saved her life but left her with permanent disabilities, both mental and physical, including a series of strokes.

After graduating from Salem High School in 1955, Myrtle attended Hinds Junior College in Jackson, Mississippi, before working as a secretary and barmaid in New Orleans, Louisiana.

Throughout her life, she spent time in Baptist and Pentecostal churches and enjoyed simple pleasures such as time with friends and family, watching movies, eating out, and playing cards and dominoes. In recalling even her nights of work in New Orleans, Myrtle never complained and instead described that period as "a party every night."

Despite moving from Mississippi to Michigan in 2010, Myrtle always retained her charm and southern accent and often could achieve any objective with anyone by inserting "darling" in her request.

While living in Jackson, she married Herman Glisson, with whom she had two children. Although they divorced, they remained close until his death in 1988. Myrtle married Paul Belk in 1980 after returning to Jackson from New Orleans. 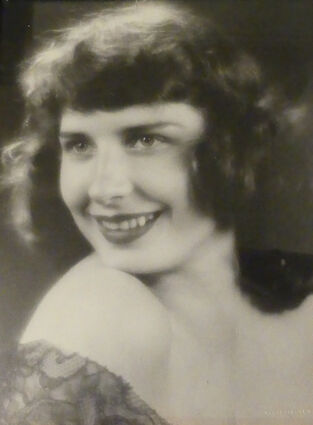 She is survived by a devoted son, James Daniel Glisson (Pamela Jansson), Wakefield; grandchildren, David St. Romain, Richard St. Romain and Linda Goncalves, all of Tennessee; one great-grandson, Lennox Morris; and other relatives.

The family will hold a private memorial service in a virtual setting.

Memorial contributions may be sent to the charity of one's choice.

The family wishes to thank employees from all departments of Gogebic Medical Care Facility (2012-2022) and of Keen Agers Adult Foster Care Facility (2010-2012) for their wonderful care of Myrtle during the past 12 years. You were kind, wise and generous friends.

The family also appreciates final arrangements handled with great precision and sensitivity by Jerald Rocco, owner and manager of Lakeside Memorial Chapel, Inc., and his staff in Wakefield.